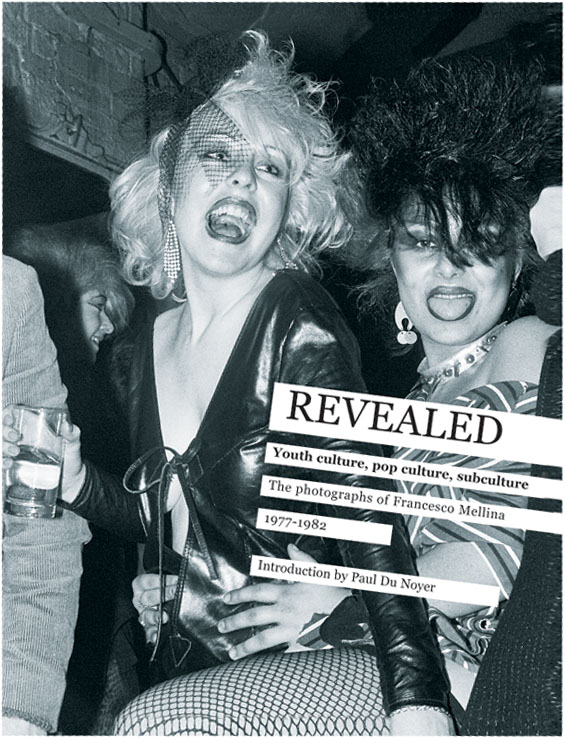 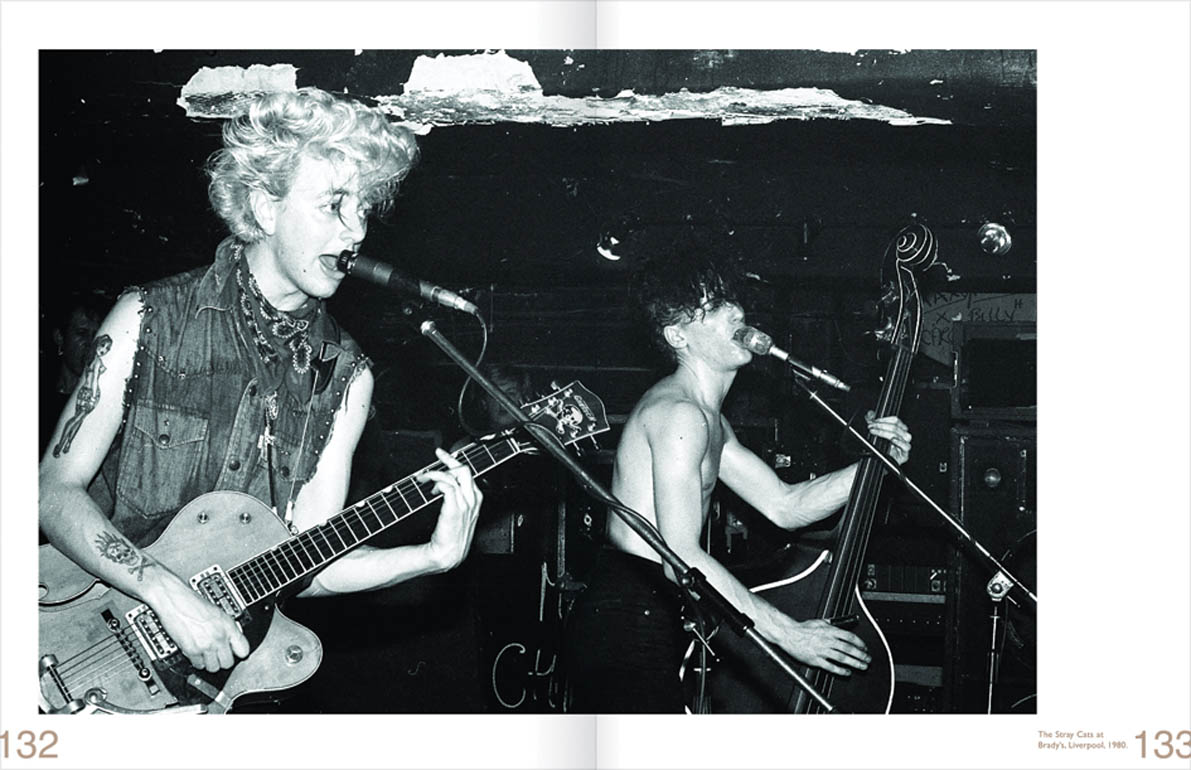 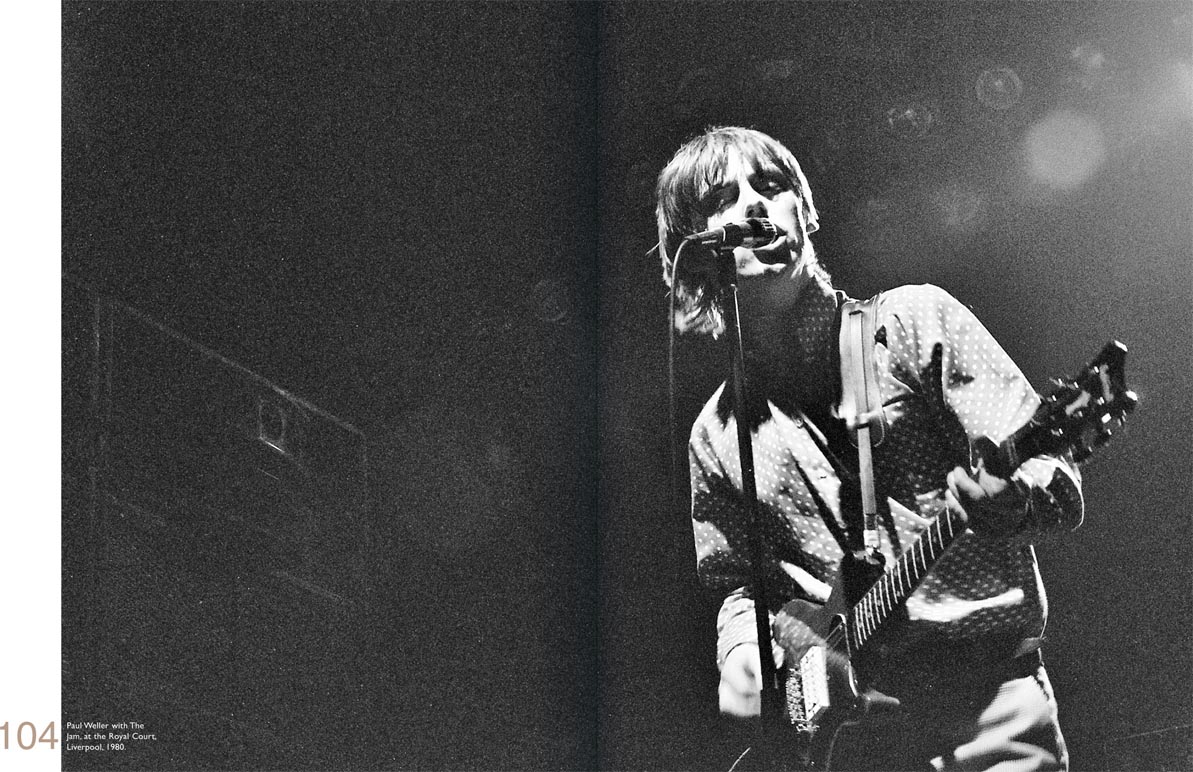 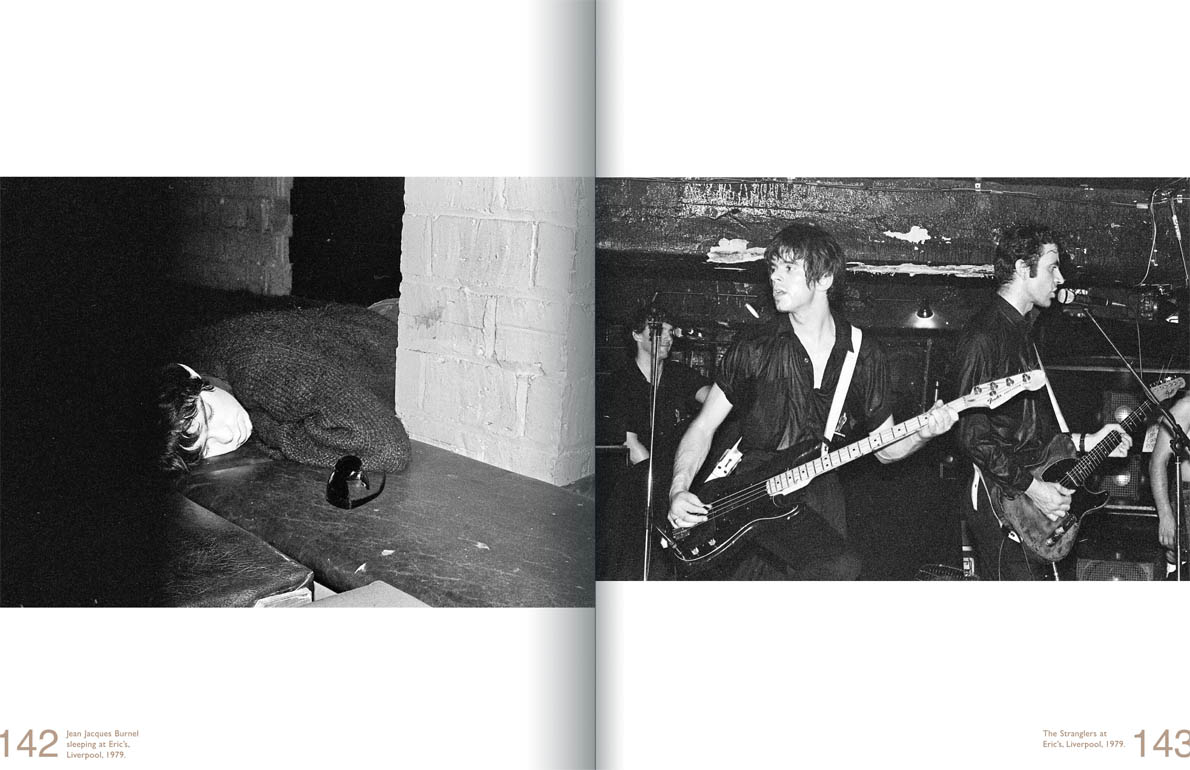 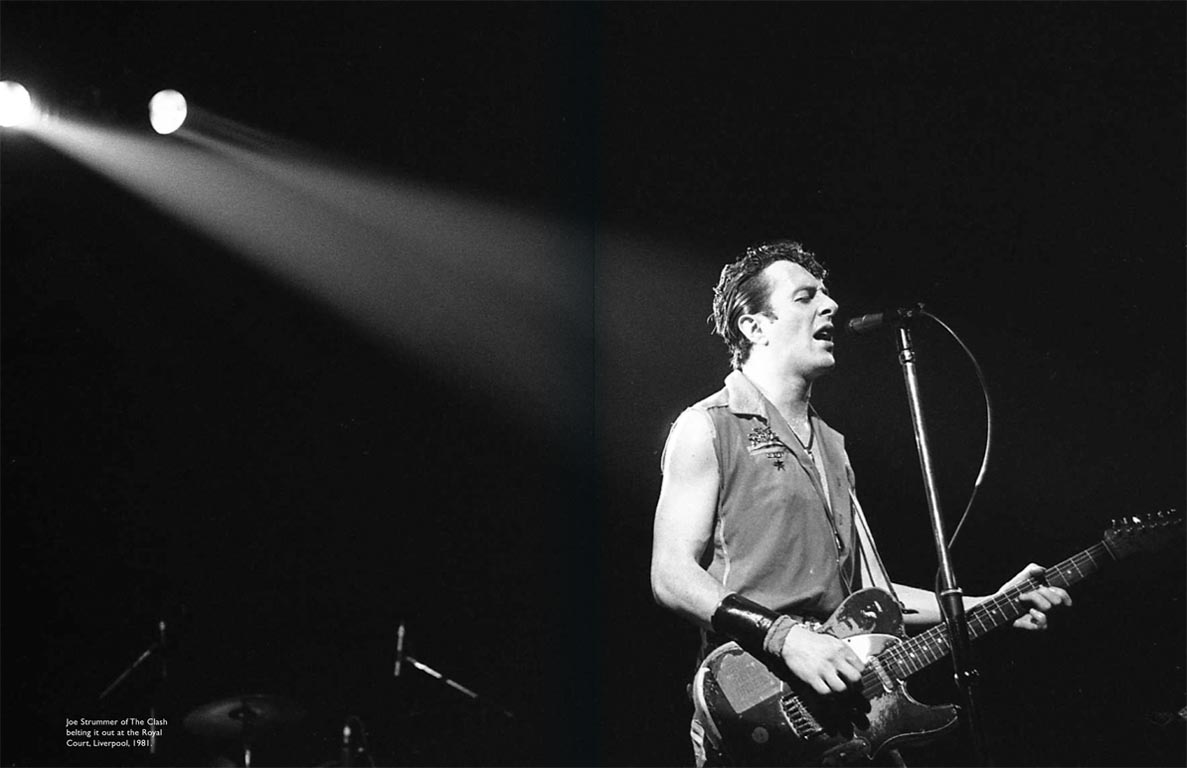 With an Introduction by Paul Du Noyer

Francesco Mellina was born in southern Italy. moving to Liverpool and training in photography at Liverpool Art School in the 1970s. He chose to make Liverpool his home during this pivotal post-punk era and went on to manage local band, Nightmares in Wax, later re-named Dead or Alive. Carving out a career as a rock photographer. he shot some of Liverpool’s best-known musicians and bands of that era – Echo and the Bunnymen, The Teardrop Explodes, Pete Wylie and of course Pete Burns – as well as dozens more from elsewhere who were to go on to achieve worldwide fame, including The Clash, The Ramones, New Order, U2, Kraftwerk, The Stranglers, etc. A regular contributor to magazines such as The Face, ID, Melody Maker and NME, Francesco’s photographs reveal a whole lot more than regular music-mag band shots. He captured the sights, the sounds and that pungent, perfumed aroma of the late seventies, early eighties music scene. A keen observer of human nature, Francesco stood amongst the attendees of these small venues and photographed the onlookers, their clothes, hair, make-up and all the little flourishes that made the audiences as important as the act on stage.